In this tutorial we will guide you step-by-step to how to activate MS Office 2016 for free without product key using CMD. 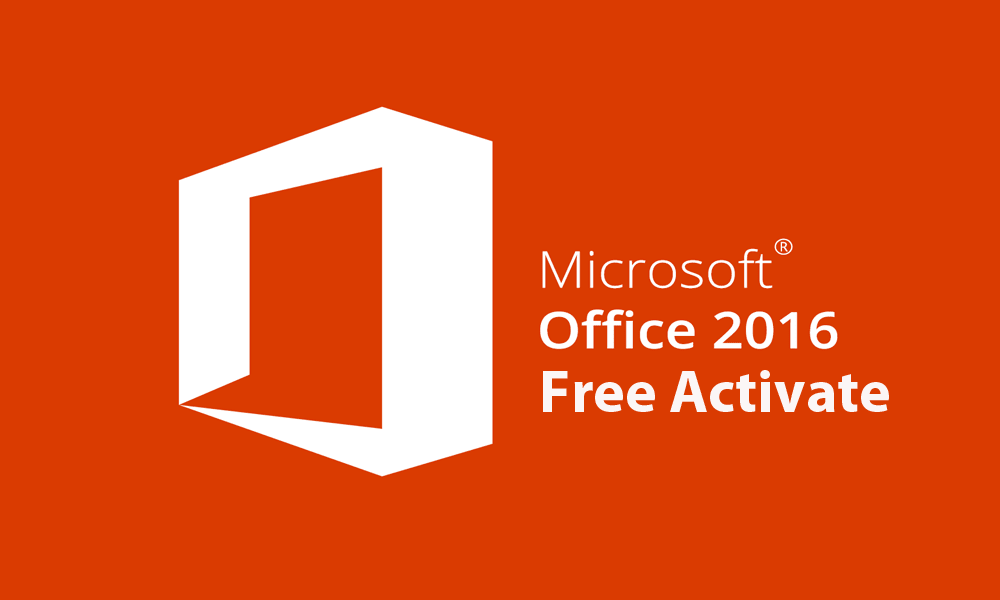 Before you start the activation process of MS Office 2016 make sure to turn-off your anti-virus because when you create the bat or cmd file on your desktop to execute the free activation code it deletes by assuming the bat/ cmd file as virus or malware.

Once you activate the MS Office 2016 successfully, delete the “bat” file and turn-on your anti-virus again.

If the Above Code Doesn`t Work due to Server Error. Use the code below

Step 2. Open Notepad. Paste the Code and save as ActivateOffice2016.bat. Close Notepad.

If your Windows 10 Task Manager shows 100% disk usage, something is causing your hard drive to over-work. The good news is, it’s usually not…

How to create a YouTube channel for business: step-by-step instructions

2023 BMW i7: 455 KW Electric Limousine Was Introduced Before April